Đerdap gorge or the Iron gate of Europe is one of the most impressive sights on the Old continent. Near Golubac fortress, Danube narrows down from 6.5 km in width to only couple of hundred metes. At the same time, it reaches depth of nearly 100m.

Traveling through Majdanpek to Rajac, an unique wine makers' settlement. Arrival at Rajac village and an optional tour of the wine cellars and wine tasting. Oldest mentions on the village are from early 19th century - houses were made from stone, with walls up to 80 cm thick and tile covered roofs. They are partially dug into the ground to provide adequate and constant temperature well suited the wine fermentation process. An optional wine tasting and lunch (roast or barbecue) in Sveti Đorđe wine cellar (appetizer, soup roast/barbecue, and all-you-can-drink supply of wine).

Arrival at Negotin and overnight in hotel Krajina. Day 2: Negotin - HE Đerdap- Golubac - Belgrade Breakfast. Departure to Đerdap HE plant and a tour of one of the largest HE plants in Europe. Build by joint efforts of Yugoslavia and Romania, the plant is a constructional, architectural and energetic piece of marvel. Đerdap gorge or the Iron gate of Europe is one of the most impressive sights on the Old continent. Near Golubac fortress, Danube narrows down from 6.5 km in width to only couple of hundred metes. At the same time, it reaches depth of nearly 100m - in the gorge through which the Pannonian sea had flown into the Black sea 600 thousand years ago. Cliffs above the river reach up to 700 meters in height.

Stopping at several lovely viewpoints before arriving to lunch at a local restaurant (lunch not included in the price). A view of the statue of Dacian king Decebalus, carved in stone on the Romanian side of the gorge. With 40 metes in height it represents the largest sculpted portrait in Europe. The sculpting took 10 years and reached the cost of over a million dollars. A tour of Lepenski Vir – an unique museum of mesolithic culture, one of the oldest civilizations of the Balkan peninsula.

A visit of the Golubac fortess - The octagonal Šešir-kula ("hat-tower") on Danube, used to be a dock from river vessels, and today it represents the best known feature of the fort. It was first mentioned in early 14th century as a domain of the Hungarian kingdom. Throughout history it protected the borders of Byzantine empire, Hungary, Serbia and the Ottoman empire, as well at the entry to the gorge. Departure to Belgrade and arrival around 21:00.

It is possible to cancel without cost - the deadline being 45 days before the start of the journey, or in the case of illness (medical documentation needed) or a fatality in the family.

modern transportation, travel by bus with audio-video equipment, air conditioning
* 1 half-board at the hotel Inex in Negotinu (1/2 ,1/3 rooms with TWC)
guide services in every bus
Costs of travel agencies

Children up to four years old can go for free if they do not require a separate bed. The price for children between ages of four and twelve is 68 Euro.

Cash payment: 30% on reservation. The deadline for rest is 15 days before the journey starts. Through account: with an invoice issued by FELIX TRAVEL TA. Cards: Visa, Master, Maestro, Dina.
Book the tour 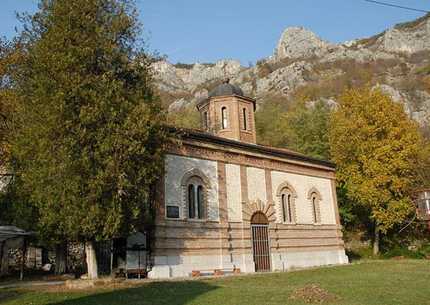 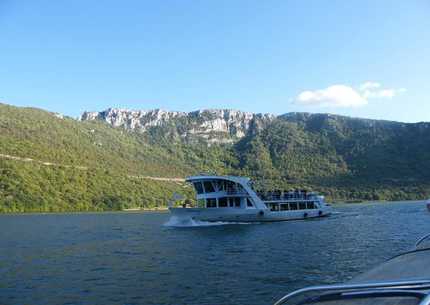 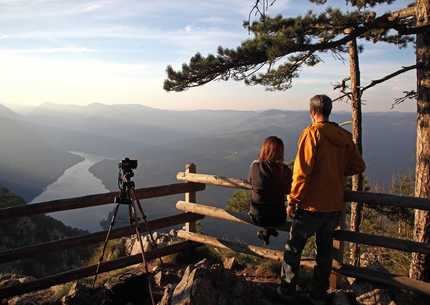