Get to know the sights of Northeastern Serbia and enjoy the beauties of the Danube river in this interesting and exciting one-day private car tour.

Departure time: As agreed with the tour participants.

Place of departure: Hotel of the tour participants.

After meeting the host and welcoming you, we embark on a tour of Ledarta - the last Celtic village.

During our journey from Belgrade to Ram, where the first locality is located, we will pass through the beautiful picturesque places of Branicev district.

Our first stop is Ram Fort, a medieval fortress built due to its geostrategic position on the right bank of the Danube. Throughout the centuries, the fort was a guard and controlled the entire land and water route, connecting east and west. There is no reliable information about the time of its origin, but it was first mentioned in the 12th century as a place in which the Byzantine and Hungarian armies clashed. The Ugri, the Byzantines and the Turks invaded Ram.

According to one legend, the Ottoman Empire decided to erect a fort on this site after a visit by the Turkish Sultan Bajazit II, who went on a tour of his troops and lay tired on the rug (ihram) to rest. When he got up he felt reborn. He immediately ordered that a fort be erected at the site of his ihram. Ram Fort was reconstructed and renovated in 2019. During the tour, you will hear the story of its origin and the importance it had for the Ottoman Empire.

It was built on the part of the Danube where it is the widest in its entire course (about 6 km). During the visit, we will visit the fort and hear the story of its origin, as well as the legends about the origin of its name. Otherwise, the fort was completely renovated last year and today visitors can visit it in its entirety.

After visiting the fort, we will go to the former Đumrukana (customs office building) where the tavern is today, where we will take a coffee break and enjoy the view of the Danube and hear the story of how goods from Serbia were transported east and west by the river .

After a break, we will visit St Michael Church built up in 1839. within the last Turkish Karavan Saraj built i 15th century  preserved as in the original. We  continue our journey towards Ledarta which is about 5 km from Ram Fort. Alexander the Great is on 335 B.C. in his march to the Tribals he reached the Danube where he met the Celts in Ram. 323 B.C. The Celts crossed the Danube and in Ram erected a large earth fortress called Opidium. Later in the same place, Roman Emperor Trajan erects a military camp called Lederata. The Celtic religious complex near Ledarta can be compared with other Celtic monuments in Europe by its beauty and grandeur.

After visiting Ledarta, we continue our journey to Silver Lake, our next locality. The lake was created by damming the Danube arm for groundwater defense. It is 14 km long and 8 m deep, it is one of our largest artificial lakes. Silver Lake is also called 'the Serbian Sea'. There are numerous sports, tourist and recreational facilities, apartment complexes and restaurants where you can enjoy your meal while watching the beautiful nature surrounding the lake.

In one of them, we'll take a break for lunch and refreshments.

After a break for a lunch, from the wonderful world of culture, customs, traditions and the rich past of one of the most beautiful parts of Serbia, we leave for Belgrade, where we started our tour and arrive in the evening.

The tour lasts 7 hours, each additional hour is charged 15e.

The tour can be canceled for free no later than one day before the departure. The tour may be canceled in case of extremely bad weather.

Private car, capacity up to 4 people. The organizer of this tour specializes in exclusive rides for individual tourists, who want personalized tours fully customized to their wishes and interests. This type of tour is intended for people who expect a high level of freedom, attention, and service from the beginning to the end of the tour.

Payment to the organizer upon departure for the tour. Please, include any additional requirements in the comment while booking.
Book the tour 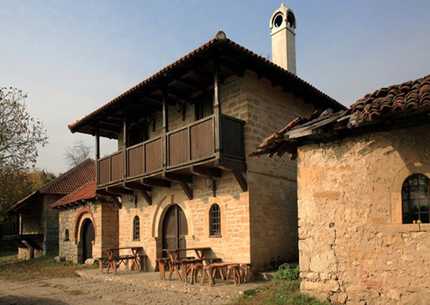 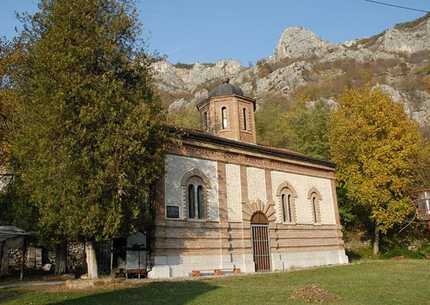 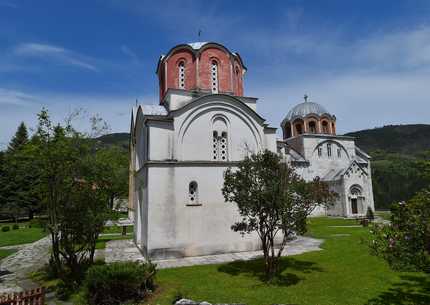 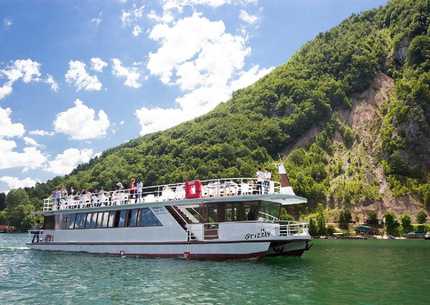